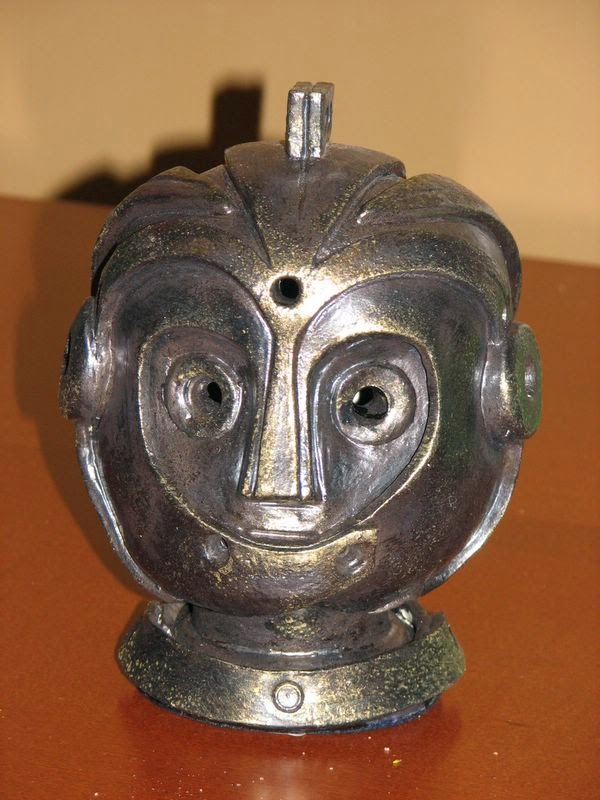 The top three this year was:

Two observations: this was the first year since 2000 with an all-male top three for Atorox. Also, this was the second year in a row that the winner was published in an Osuuskumma anthology. As Osuuskumma is only two years old, it remains to be seen whether the trend continues, but I think it’s obvious (not just from these results but when looking at published short fiction in Finland in general) that there’s been a major shift from publishing mostly in fanzines to getting a lot of new stories published in anthologies.

Congratulations to the winner and runner-ups!